Animate Your Pictures On Android? Create a moving video from your still images. Finally there’s an Android app that lets you ‘animate’ your still photos easy. Ever since plotograph was released on iOS the Android users have been left out in the cold with the website displaying Android version ‘coming soon’. It’s been months now and it seems plotograph are no closer to a release.

Well now there’s a new app appeared and it’s called Zoetropic and it’s less than half the price of plotograph. There are two versions available of this app, the first being the free version, your limited on the speed & resolution of the output. The second is the paid version with no restrictions for only £1.89 which currently supports 1280 x 1280 resolution.

Check out my first effort, this only took me 5 minutes:

Heres a simple walk through: 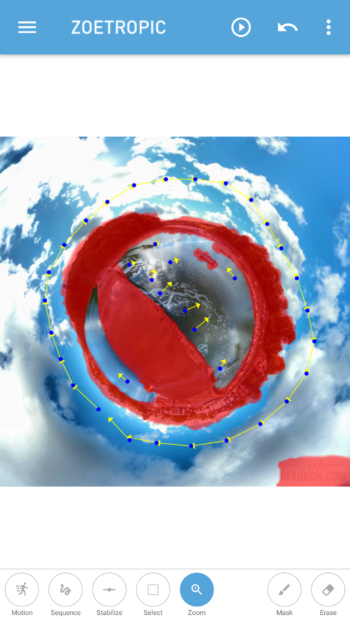 Wirelessly Transfer from Phone to PC
25th May 2020