Enjoy a virtual tour of Exeter Quay with an eclectic mix of cafes, restaurants, pubs and bars where you can enjoy good food, people watch and soak up the lovely atmosphere.

When the sun’s shining there’s no better place to be in Exeter than here on the Quayside. Cobbled paths lead between former warehouses that have been converted into antique shops, quirky stores, craft workshops, restaurants and pubs. Enjoy a beer at Samuel Jones or a pizza at On the Waterfront then walk it off with a casual stroll along the canal down to Double Locks and back. 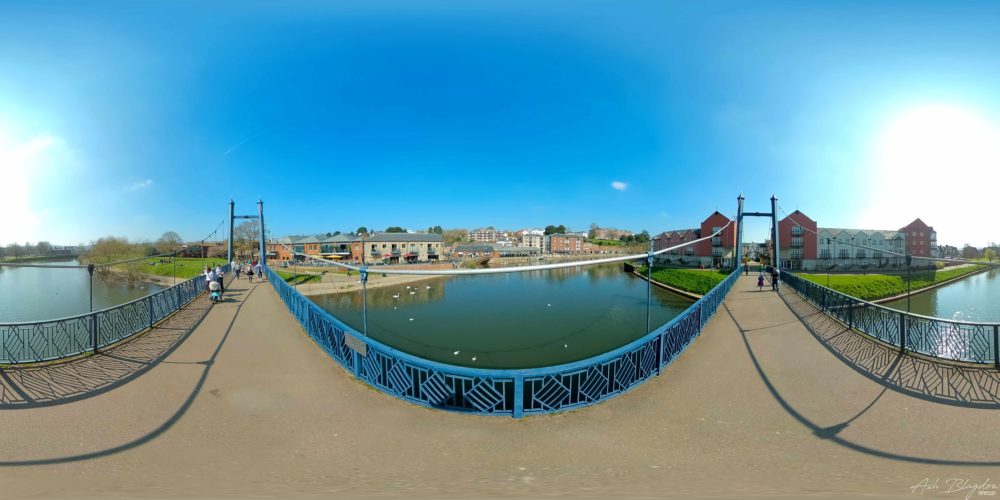 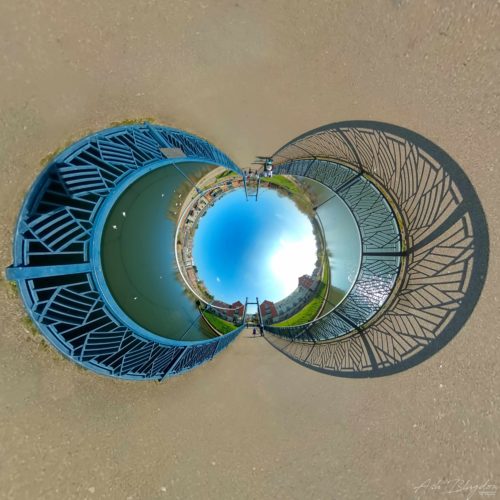 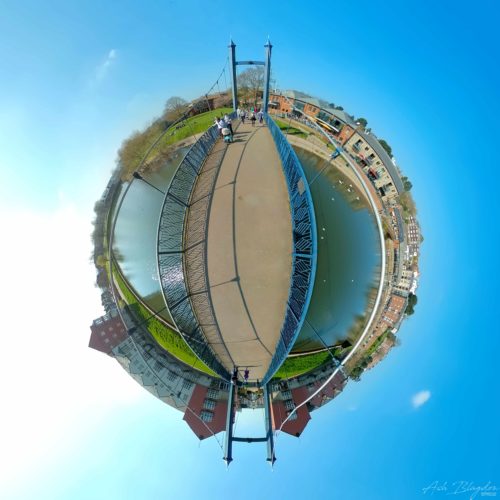 Exeter Quay also known as Exeter Quayside is a part of the city of Exeter on the River Exe. Much of the quay area has been regenerated and it is a popular destination for tourist and locals alike. Now the quay receives no shipping along the canal and the only boats frequenting the 16th century quay are pedalos and canoes, and an assortment of yachts and pensioned off trawlers moored up in the canal basin.

Exeter Quay was first used as a port in prehistoric times when a sandstone ledge was used to unload the ships of overseas traders. However, by 1381 the Countess Weir had blocked the river to shipping. In 1566 a canal was completed to provide access for ships. Over time the number of ships using the quayside increased and so the quay was expanded in the late 17th century. Further expansion occurred in 1830 when a new canal basin was dug. In 1840 the railways reached Exeter and the shipping began to decline. No longer used for shipping, the quayside is now mostly used for leisure.

Walking or cycling is the best way to get around.

Tip: Haven Banks car park is probably the cheapest, but it’s a smart car park be aware your time starts as soon as you drive in, not when you purchase your ticket. Many have received fines for just being slightly over allotted time.

Have you been to Exeter Quay? Would you recommend it? What could improve it?