Enjoy a virtual tour of Bellever Tor near Postbridge on Dartmoor. One of the highest points on the moor with stunning 360º views perfect for the 360 camera 😀

We walked here from Bellever Forest which was where we spent the night, the majority of people come here via the car park situated near Postbridge. If you do like a walk then there are a couple circular walks that will take you around some of the old settlements, open moorland over to Laughter Tor, down to Bellever Forest, the river and back again.

Stumbled Across an Adder

Wanting to climb both tors we made up our own trail by heading up to Laughter Tor, from Bellever Forest then around to Bellever Tor where we stumbled across an adder basking in the sun. It was to quick though and had scarpered off into a bush before I could get my camera out.

While on Bellever Tor we found a hidden letterbox, neither of us had ever seen one let alone opened one, so we opened it and inside there was a message from a young 7 year old Marcus. We wrote a message back and re hid the box. Letterboxing is a traditional hobby which has been around for over 150 years, you can find out more here.

After Bellever Tor we then made our way back down. Walking along the forestry roads is quite boring and laborious, so I would recommend to try and work out a route to avoid the roads where possible. 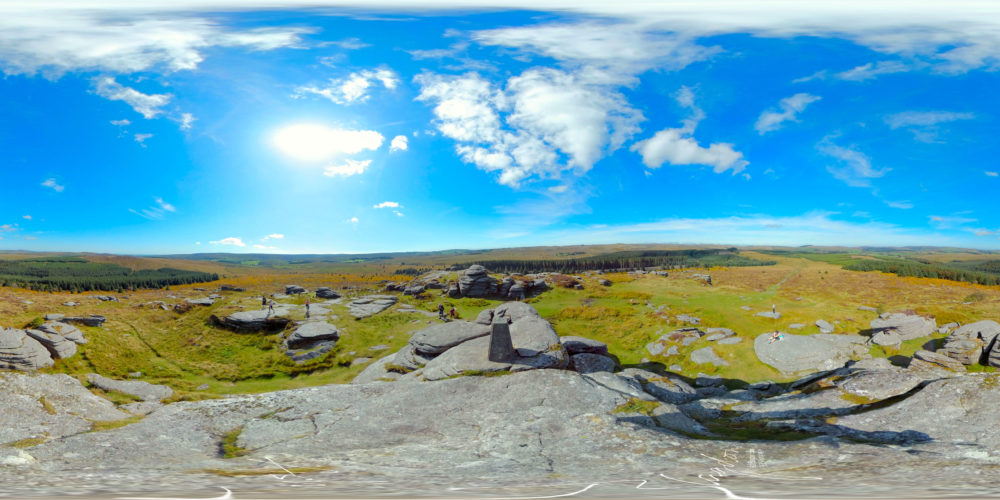 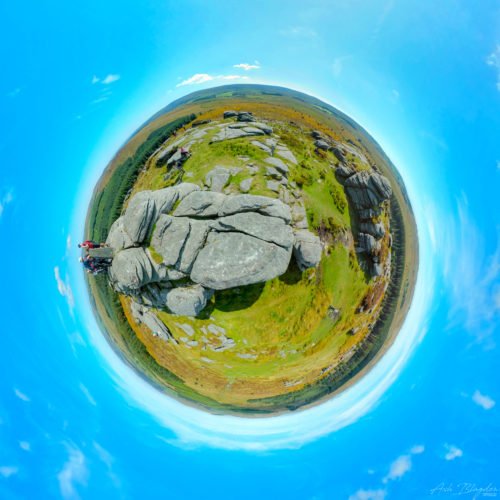 There is a village shop and pub in Postbridge or just a little further up the road Warren House Inn.

Most start from the Postbridge car park and it’s a moderately slow but steady climb up the hill to the top. It can also be soft underfoot in places.

Tip: You could park for free at nearby Dunnabridge car park

Have you been to Bellever Tor? Did you like the views? Would you recommend coming here?