Enjoy a virtual tour of Laughter Tor near Postbridge on Dartmoor with stunning views of the moor, especially toward Princetown.

We walked here from Bellever Forest which was where we spent the night, the majority of people come here via Dunnabridge car park or Bellever Tor and the car park situated near Postbridge. There are a few  circular walks that will take you around some of the old settlements, open moorland over to Bellever Tor, down to Bellever Forest, the river and back up again.

Suddenly Swarmed Upon by Thousands of Flies

Walking along the forestry roads from Bellever Forest was quite boring and laborious, so I would recommend to try and work out a route to avoid the roads if possible. When you finally reach the top it’s covered with heather and the granite blends in that you could almost walk past. I wasn’t sure which of the two was the highest, but the views from the top of both granite tops were magnificent, you can see for miles especially toward Princetown. Just be aware though it took only a matter of minutes being stood on the top when we were suddenly swarmed upon by thousands of flies and it happened on both granite tops. Maybe it was the time of year, we were here in mid September.

There are what seems some old ruins on the slope just down from the tor, apparently this was used as an animal pound. When it was full, the farmer would know how many sheep they had. I wasn’t aware at the time, but if we had carried on walking past the pound toward the road we’d come across the standing stone known as the Laughter man.

Stumbled Across an Adder

As we wanted to climb both tors we made up our own trail, heading up to Laughter Tor, from Bellever Forest then around to Bellever Tor. It was here where we stumbled across an adder basking in the sun. It was to quick though and had scarpered off into a bush before I could get my camera out. 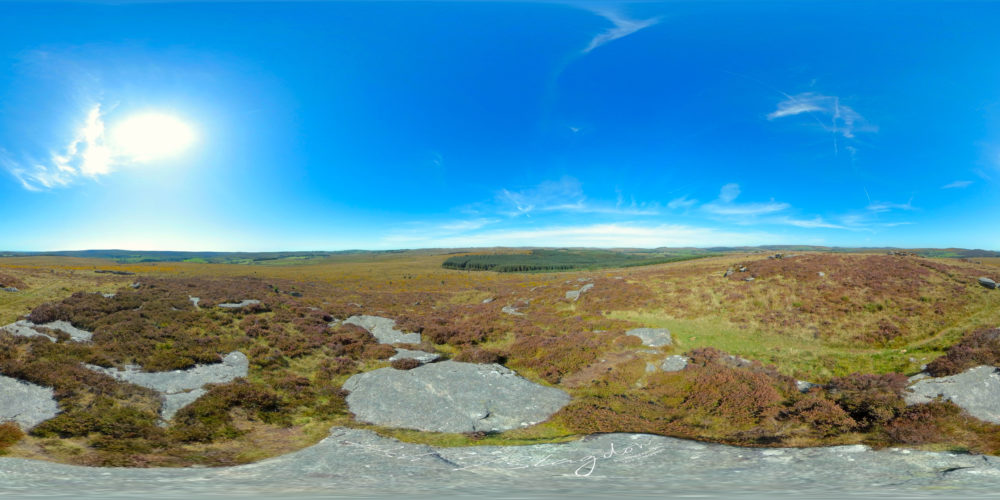 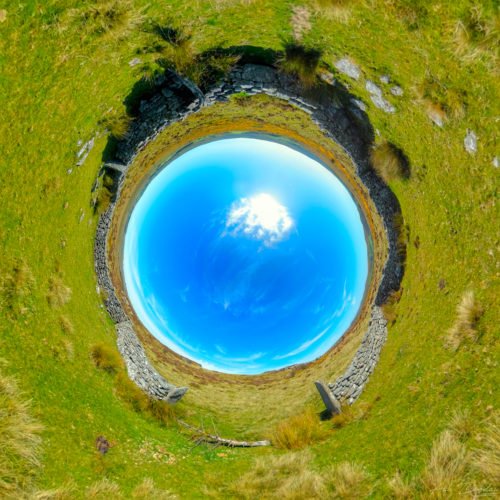 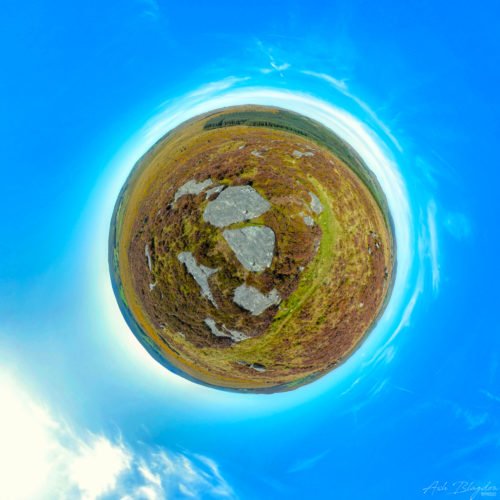 Laughter Tor is a granite tor in Dartmoor, Devon, UK and is located near Bellever Forest.

There is a village shop and pub in Postbridge or just a little further up the road Warren House Inn.

Most start from the Postbridge car park and it’s a moderately slow but steady climb up the hill to the top. It can also be soft underfoot in places.

Laughter Tor, Yelverton PL20 6TT. coming by car would be the easiest way to get here.

Have you been to Laughter Tor? Did you like the views? Would you recommend coming here?