Enjoy a virtual tour of Princetown a village at the heart of Dartmoor  and the home of Dartmoor Prison, once incarcerating category A criminals such as the Kray brothers.

I’d driven through Princetown many times over the years, but never actually took the time to stop and have a wander around. Dartmoor Brewery is situated within the village producing a couple of my favourite local beers Jail Ale and Dartmoor IPA, sadly the shop was shut while we were there.

There was a small ice cream van opposite the visitor center, I thought it was a nice sunny day it would be rude not to. They had some surprising flavours, we tried the Hokey Pokey, which was actually honeycomb and it was delicious, so if you see them definitely give them a try. Apparently it’s all made in the shop behind.

We then entered the visitor center, with lots of exhibitions and displays there are plenty of interesting things to see, do and learn. I thought it was well worth the time going in to have a look, especially as it’s free to do so.

After all that reading I’d built up quite a thirst so of course we had to pop into the Plume of Feathers, which out the back was way bigger than I had realised with two beer gardens and its own play park for the kids. Though I imaging they probably regret installing a bell, that must get annoying after a while. 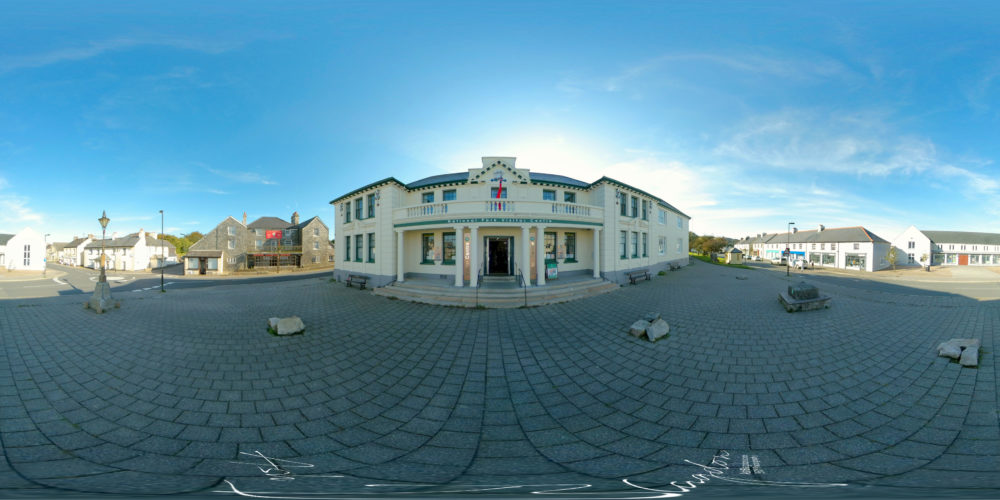 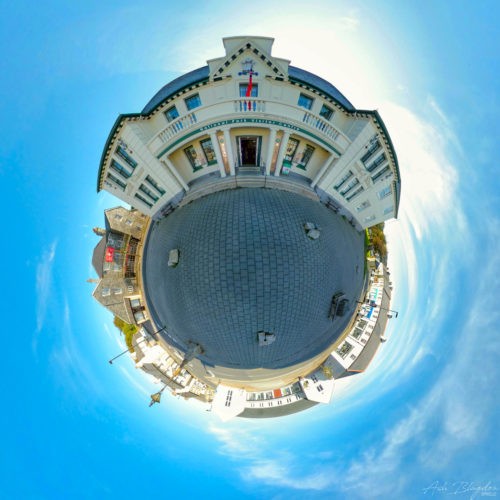 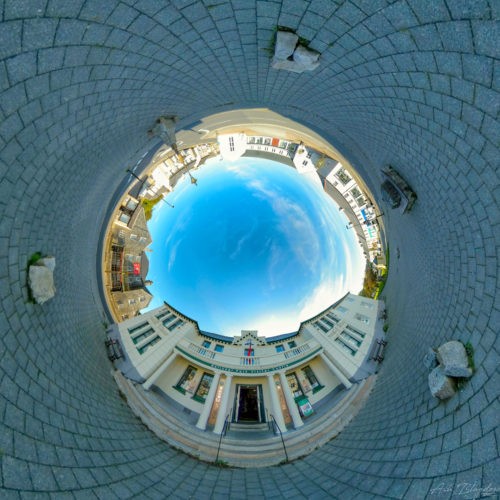 Princetown is a village in the Dartmoor national park in the UK county of Devon.

The village has its origins in 1785, when Sir Thomas Tyrwhitt, Secretary to the Prince of Wales, leased a large area of moorland from the Duchy of Cornwall estate, hoping to convert it into good farmland. He encouraged people to live in the area and suggested that a prison be built there. He called the settlement Princetown after the Prince of Wales.

Accommodation
Things To Do
Where To Eat & Drink
Getting Around

Everything in Princetown is easily within walking distance and mostly on the level.

Have you been to Princetown? Would you recommend coming here?