Virtual tour of Dartmeet nestled in the deep valley of the River Dart, point of the two major tributaries of the River, the East Dart and West Dart. It provides a peaceful remote location from which to chill and relax.

On sunny days in the summer you’ll find the shallow section of river full of kids (and big kids like me) messing around between the rocks in the gentle flow. There is a cafe in the car park or you can walk the short distance up to Badgers Holt restaurant and enjoy a drink. You’ll also find a few animals around with goats, peacocks and chickens.

As for the river you can’t go wrong, always stunning no matter what time of year. If you want to avoid the busy crowds I would suggest not going in the height of summer. 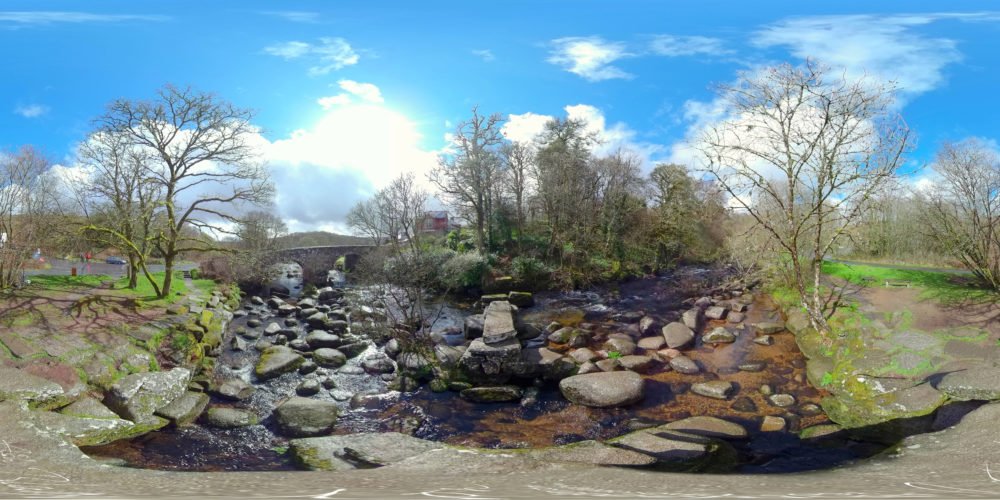 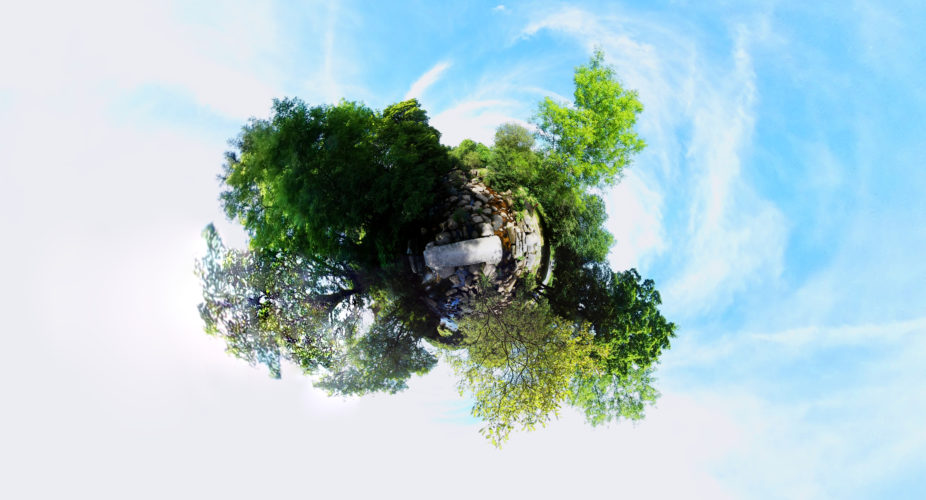 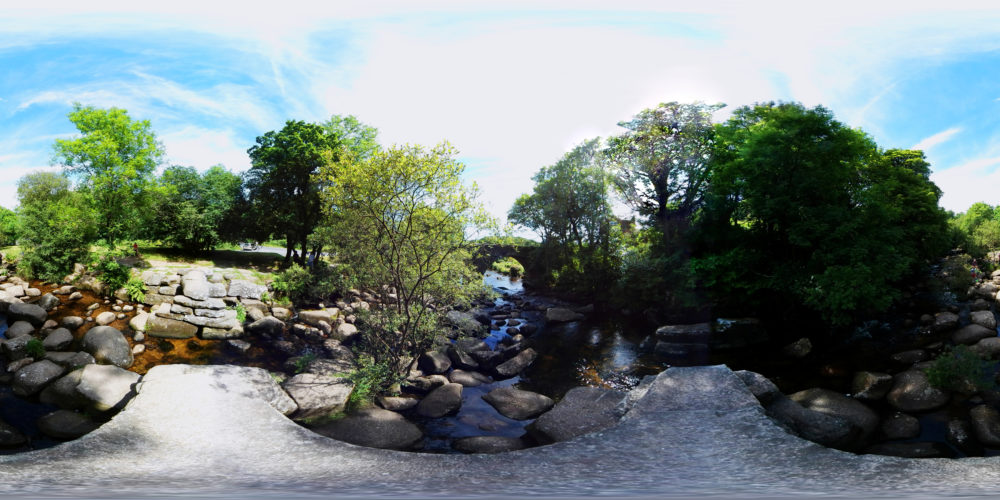 Dartmeet is located in the middle of Dartmoor National Park, Devon, UK.

Getting around is easy and all on pretty much level ground. Walking alongside the river there is a path that is a mix of grass and old granite slabs so is a little uneven in places and could be slippery when wet.

Yelverton PL20 6SG. Dartmeet lies just south of Postbridge and Bellever Tor, on the main road from Ashburton to Princetown.

Have you been to the Dartmeet? Let me know what you thought??