Enjoy a virtual tour of Bere Ferrers, a quaint village in the scenic Tamar Valley Area of Outstanding Natural Beauty with wonderful views.

I’ve been to Bere Ferrers a few times as a friend lived in the village for a while. The village feels quite remote considering it’s only 8 miles from Plymouth. There’s not a whole lot of things to do, but if you like walks then you can walk for miles along the river. Bere Ferrers lies on the peninsula between the Tamar and Tavy offering some amazing views as part of the Tamar Valley Area of Outstanding Natural Beauty. Just beware you might find yourself negotiating unexpected boggy ground and some frisky cows.

Go for a long walk then come back to the local pub the Olde Plough Inn to refuel with some good food and beer at any time of day. It has a great beer garden and often has live music at the weekend. It’s also one of the many pubs on the list of the Tamar Valley Rail Ale Trail. 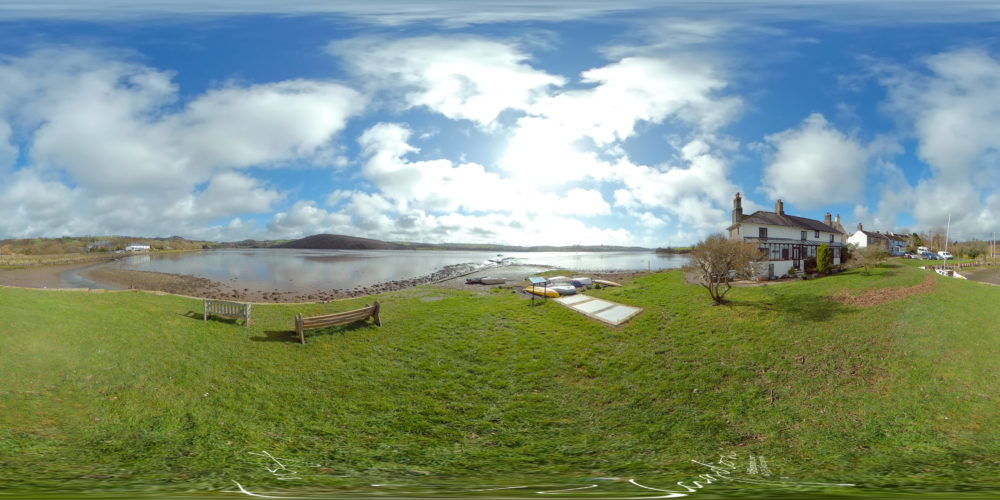 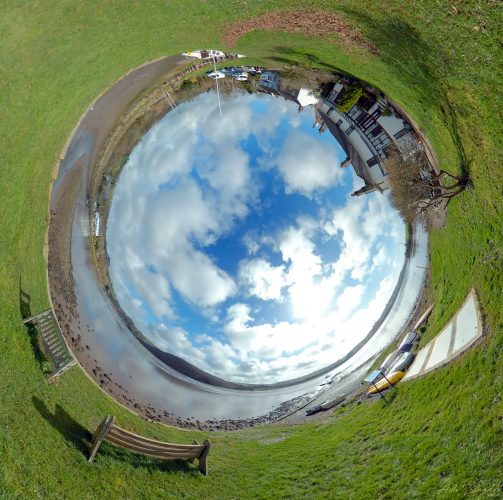 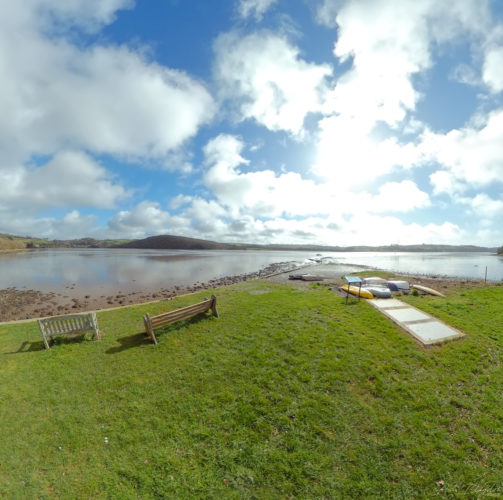 Bere Ferrers is located on the banks of the River Tavy, 9 miles south of Tavistock and 8 miles north of Plymouth in the county of Devon, UK.

Bere Ferrers was renowned for its silver and lead mines. The area was for 200 years the most highly specialised mining community in Southern England. Bere silver had its own stamp and in the 14th century mines were reserved for the King’s exclusive use. The rivers were the main artery of the community, used for the import of timber, lime, coal, the export of minerals, fruit and flowers, until the arrival of the railway.

Things To Do
Where To Eat & Drink
Events
Getting There

Click here to Explore More of the United Kingdom in 360º

Have you been to Bere Ferrers? Would you recommend this place? What could improve it?