Enjoy a 360 virtual tour guide of Gallows Gate and Conqueror Wood, Torquay with its dark past and magnificent views of the bay

I come here now and then to stop for lunch, of course it’s best on a sunny day so you can see the best of the view. The circular walk through Conqueror wood has a few variations long and short. When I had the camera I only stopped for 20 minutes, so walked the shorter route. The woodland seems to be a popular spot with dog walkers. However the benches in the picnic area looked like they had seen better days and could do with a scrub clean.

There is a popular legend that a man who stole a sheep, which he tried to carry away hanging by a rope over his back. When climbing over the high gate the sheep carcass fell on one side and the robber on the other. With the result that that stolen property hanged the thief. There are variants of this story and in Devon alone there are nine, five of these found on Dartmoor. The difference is that, instead of a gate, the rope is caught around a rock – hence the ‘hanging stones’ across the Moor. The story seems to reflect the importance of sheep farming. In 1741 a law specifically defined the death penalty for sheep stealing. Across the UK hanging stones are to be found on parish boundaries and are often associated with nearby gallows. 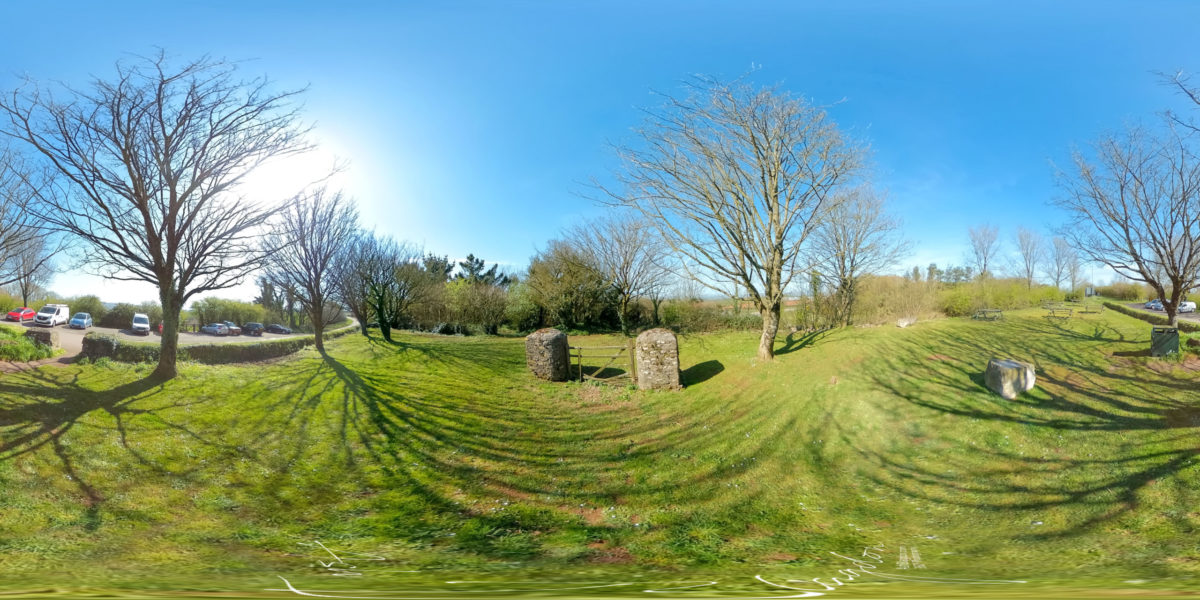 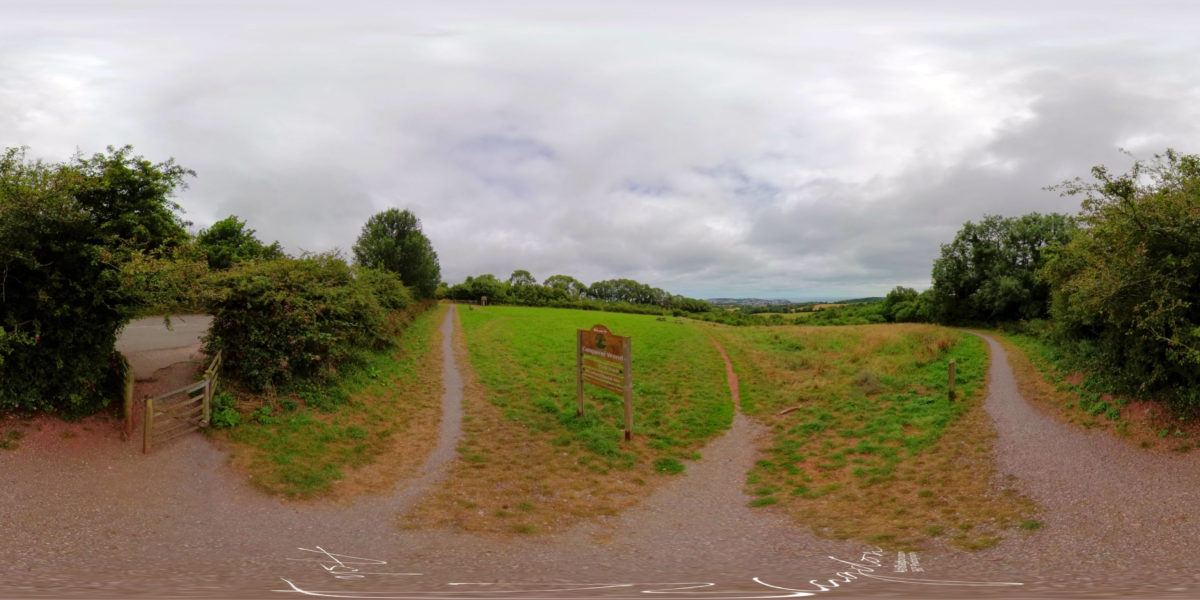 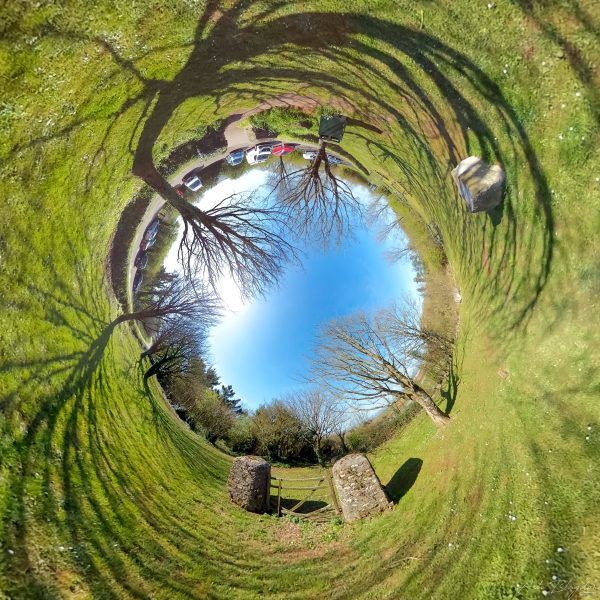 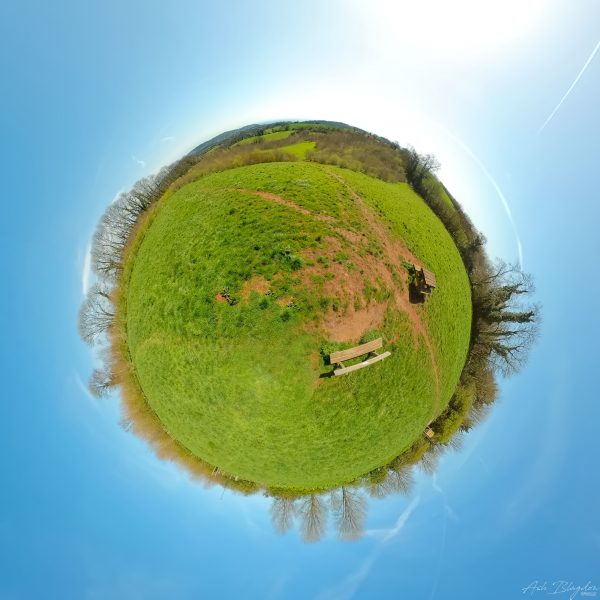 The site for public executions for those communities which now make up Torquay is Gallows Gate. At around 495 feet above sea level, the site is on an ancient ridge way where the four parishes of Cockington, Marldon, Kingskerswell and St Marychurch meet.

Death by hanging was the main form of execution in the UK from Anglo-Saxon times until capital punishment was suspended in 1964. The death penalty was used in medieval and early modern England, before the development of the prison system. During the reign of Henry VIII, 72,000 people are estimated to have been executed. By 1820, there were 160 crimes punishable by death, including shoplifting, petty theft, and cutting down trees.

Gallows Gate also had a gibbet, the use of a gallows-type structure from which the dead or dying bodies of criminals were hanged on public display to deter other existing or potential criminals. Up to the late seventeenth century, live gibbeting also took place, where the criminal was placed in a metal cage and left to die of thirst. Such gibbeting became common in the mid-eighteenth century due to a perceived increase in murders, and was regularised in England by the Murder Act 1752. This Act stipulated that “in no case whatsoever shall the body of any murderer be suffered to be buried”, the cadaver was either to be publicly dissected or left “hanging in chains”. The practice ended in 1832 but it took a few decades before the last gibbet was removed.

Things To Do
Where To Eat & Drink
Getting There

Have you been to Gallows Gate? Did you know about its dark past? Has anything changed?