Enjoy a 360 virtual tour of Hopes Nose with amazing views, an abundance of wildlife and a raised beach formed during the last ice age.

As you walk down to the tip of Hope’s Nose on a clear day you will have amazing views of Torbay to the South and the Jurassic Coast to the East. There are usually lots of people fishing down here, although there is a limit of a maximum 20 mackerel caught for one day.

You can see an abundance of wildlife here, from peregrine falcons, guillemots to emerald beetles and If you’re lucky when you walk around toward Thatcher Rock you might just catch a glimpse of some seals lazing around on the rocks. It’s here on the South side where you’ll find the raised beach formed during the last ice age and species of mollusc can still be found preserved in the beach sediments.

At low tide, various beaches are exposed around Hope’s Nose, the easiest to get to is North Beach, though you still have to climb over some large boulders to reach the shingle. The other beaches on the East and South are even more difficult to get to and only for confident coastal walkers as the paths down are old and worn. South is arguably the best of all the Hope Nose beaches with views looking out across Torbay to Thatcher Rock and over to Brixham and Berry Head.

Gold can be found here although in small quantities that look similar to small fern trees with crystal fronds and wires. Sadly I’ve not managed to find any myself. The gold is very fragile and crammed into narrow fissures, so mining was never a viable proposition, which is why some of the gold remains in place. 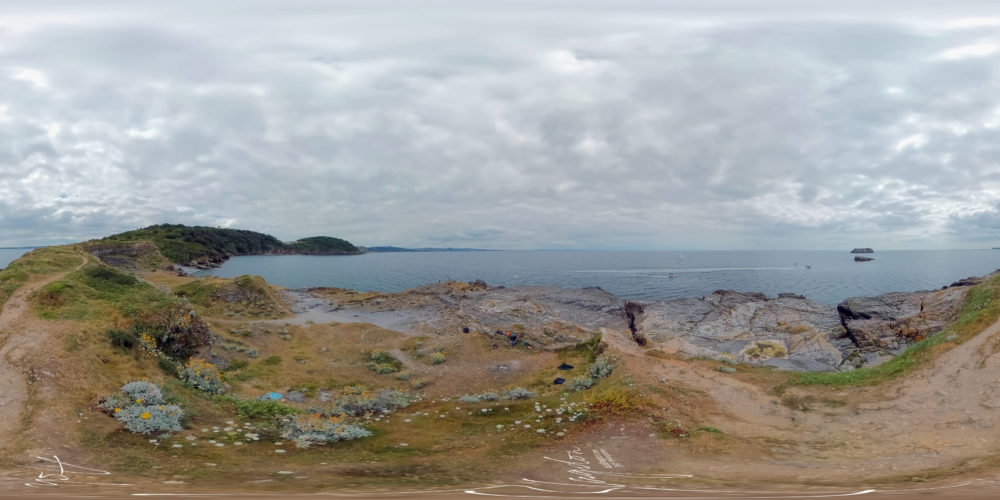 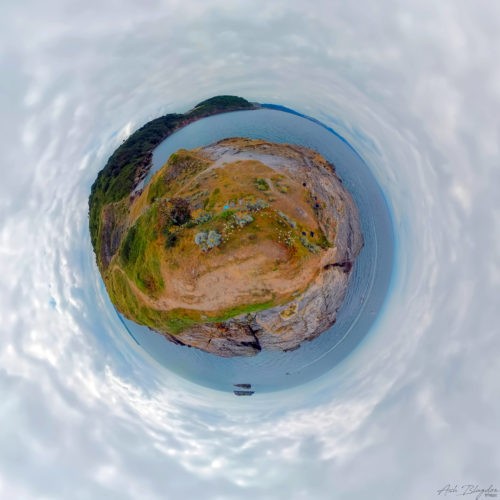 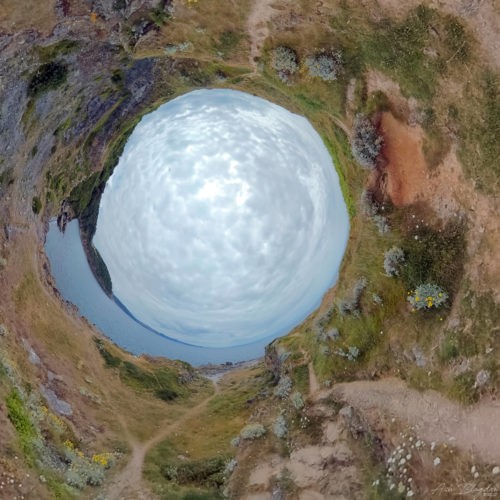 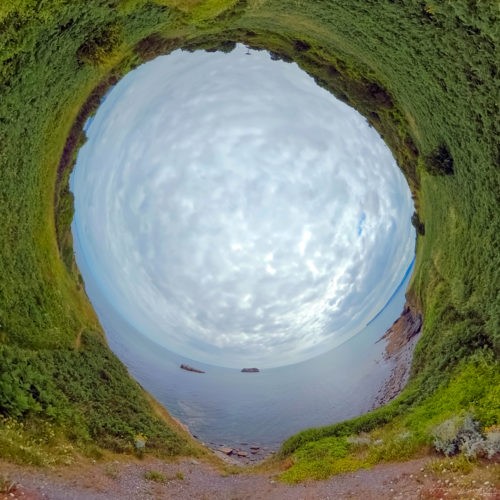 Hope’s Nose is a coastal headland in Torquay, Devon, UK. It separates Torbay from Babbacombe Bay and is visible from much of the town and harbour.

Perhaps the most exciting discovery along these cliffs came in Victorian times, when gold was found. Collectors used heavy duty cutting equipment to remove samples of the gold veins which were worth large sums of money to mineral dealers. However, the gold in this area was very fragile and crammed into narrow fissures, so mining it was never a viable proposition. Which is why some of the gold remains in place.

There are no facilities in the area, so you’ll want a picnic.

The cliffs are steep, so great care needs to be taken if you decide to explore. Some uneven terrain, uneven rocky paths, and steep slopes.

Have you been down to Hope's Nose? Has anything changed? What can be done to improve it?