Long Quarry Point is a hidden gem at the bottom of the babbacombe cliffs, this is not for people who have a fear of heights. It isn’t easily accessible, but worth the effort to get down to see a part of Torbay that not even many locals will have been to.

Walking the footpath along Walls Hill Downs past the cricket club, on the left seaward side you’ll come across a pale coloured shelter by the perimeter fence. Here there are two paths amongst the bushes to choose, one takes you through the wooded area and the other down the side of the cliff. Both joining together half way down. It’s a challenging walk down a fairly steep 300ft cliff, but should only take 10-15 minutes.

It’s a great spot for fishing and If you like climbing there are a wide variety of climbs and climbing styles in the quarry and it’s fantastic for deep water soloing with plenty of short, safe routes at a good mixture of grades from 4+ – 8a.

This site has what is probably the largest fossil reef in Britain, if you are able to get down to it. While i was down there it was very noticeable in many areas that people had enjoyed a bbq or two as they’d left behind a fair bit of rubbish. This is a Site of Special Scientific interest and it’s just a shame that some people are so careless. You carry the stuff down, how hard is it to carry back up. 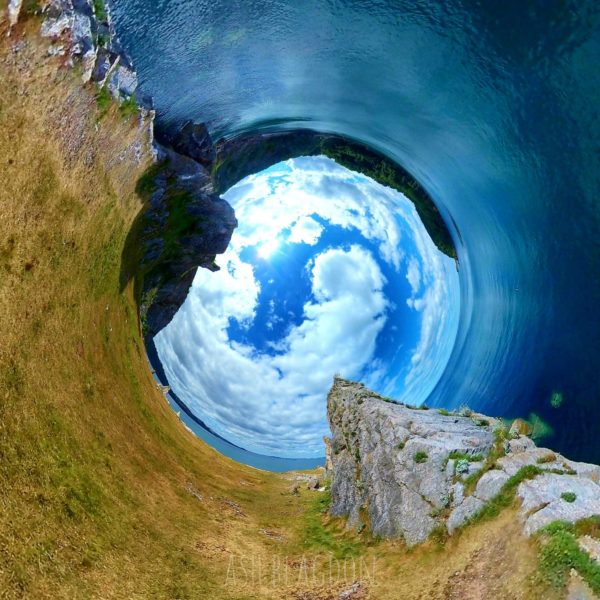 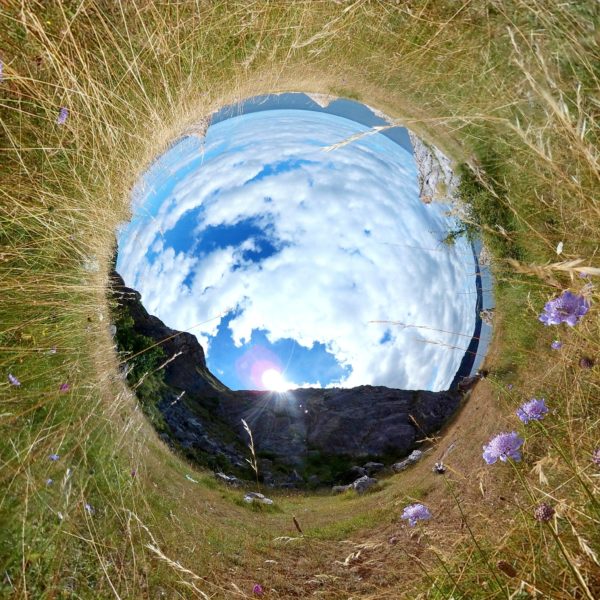 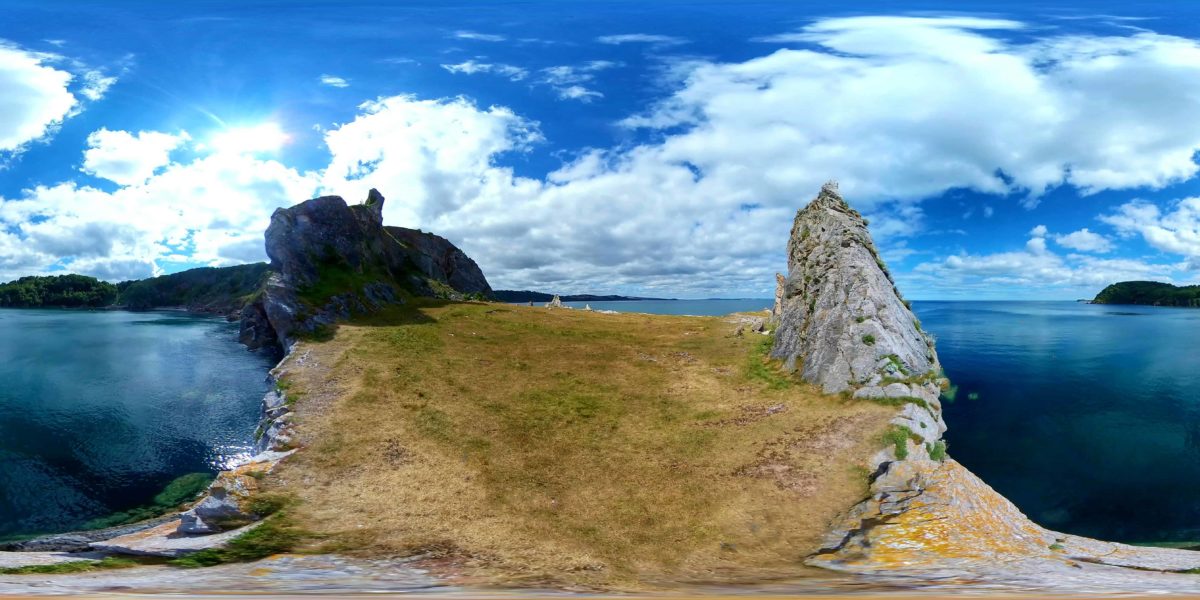 Don't forget to change the settings to 4K
Location/Facts

The limestone was quarried all around the coastline here and was used in the construction of many of the local buildings.

There are no facilities once your down there, so take a picnic or BBQ, just take your rubbish home with you. There are plenty of places on the nearby Babbacombe Downs.

Take the footpath up onto Walls Hill Downs. Walk on past the cricket club, on the left seaward side you’ll come across a pale coloured shelter by the perimeter fence. Here there are two paths amongst the bushes to choose, one takes you through the wooded area and the other down the side of the cliff. Both joining together half way down. It’s a challenging walk down a fairly steep 300ft cliff, but should only take 10-15 minutes.

Have you been down the quarry? Have you tried any of the climbs? Tell me your thoughts?