If you walk along the South West Coastal Path from Torquay Harbour to Daddyhole Plain named Rock End Path you will unknowingly pass by this hidden natural attraction as there are no sign posts for it. You have to divert from the path down a steep bank through the trees where it can be a little slippery in places, so be careful. It’s not far though and once out you will be on top of the arch. It’s very narrow though, only a meter wide and it was a rather windy day while I was there, needles to say i didn’t stand on top for very long. I took a couple images and quickly returned to the embankment.

Looking at historical images it looks like this used to be part of the walk as there are railings in the images, so you had something to hold onto while standing on top of the arch. I suppose though it is something that will weaken and collapse at some point so it was probably all removed for safety purposes. 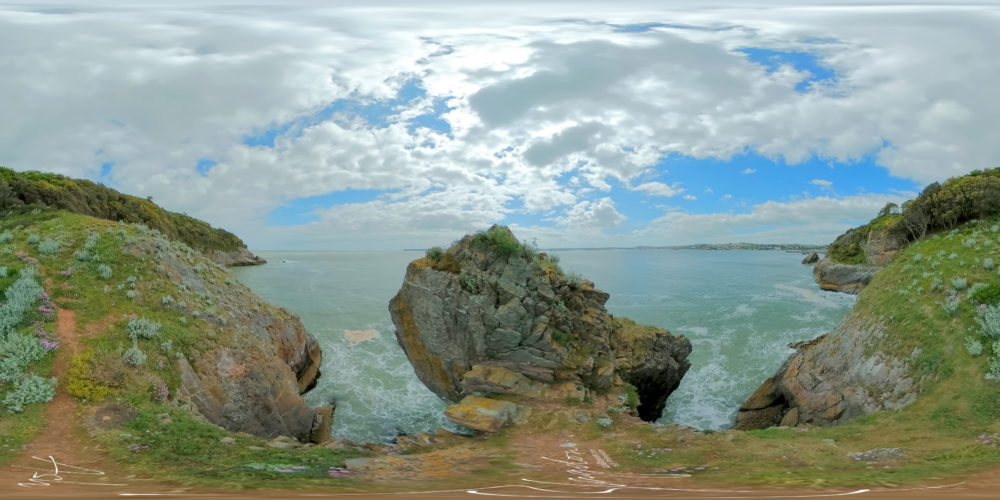 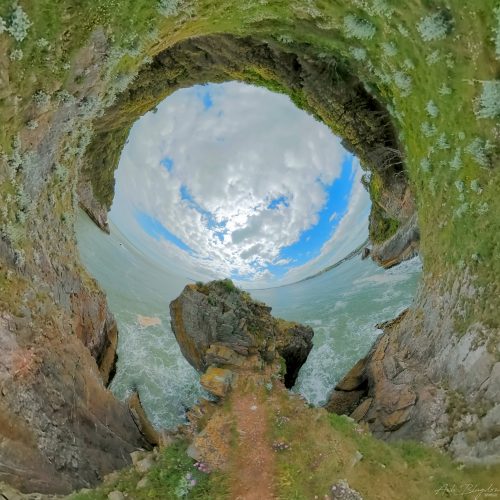 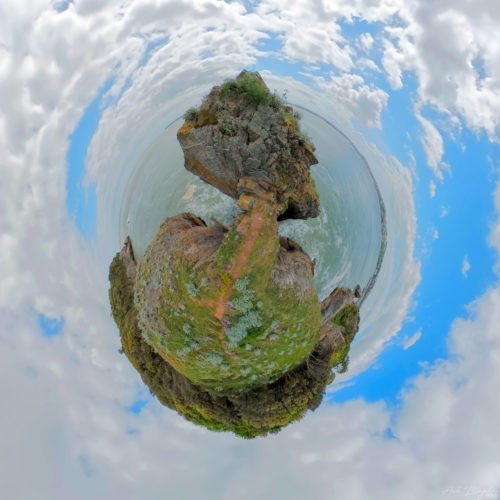 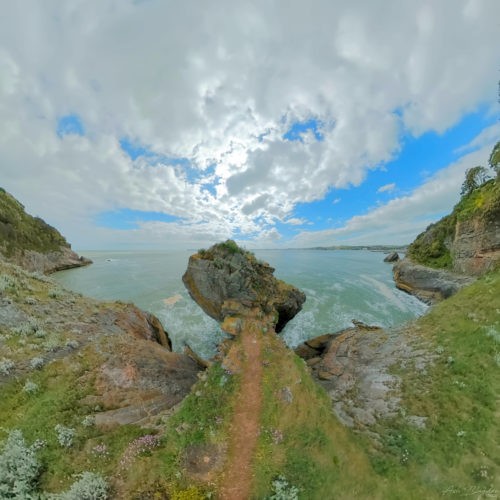 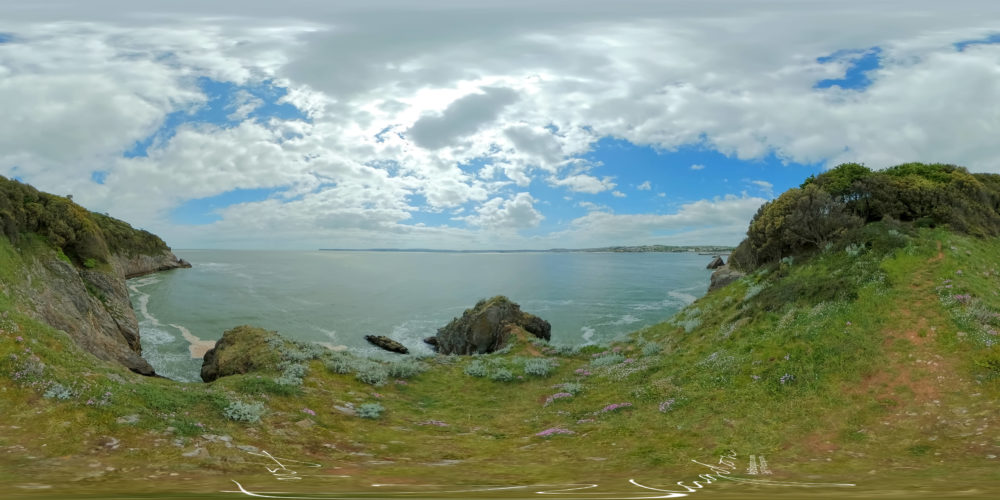 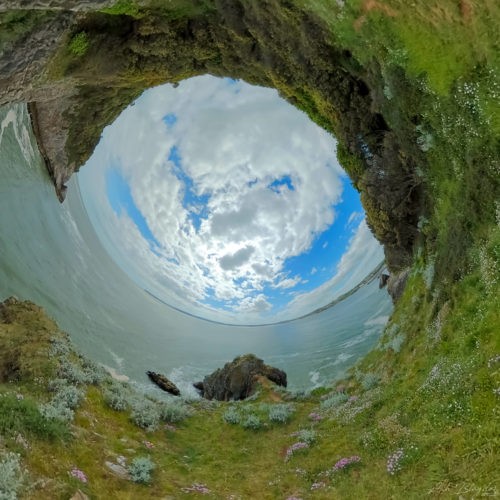 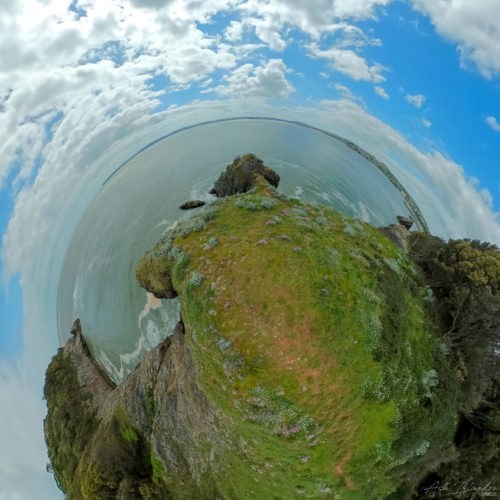 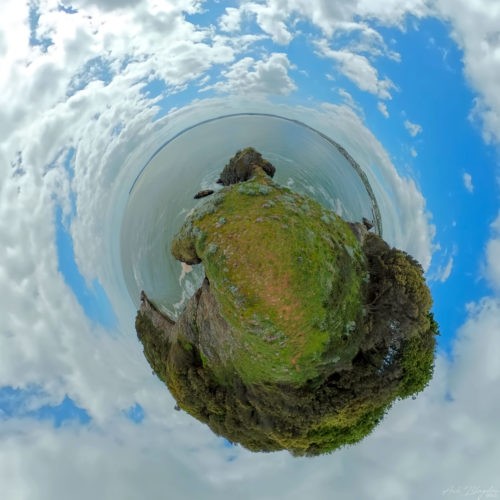 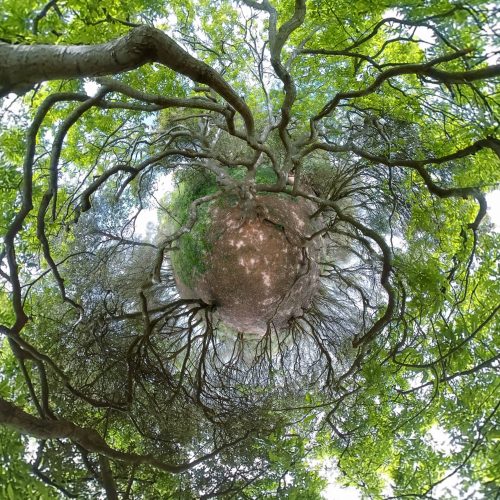 London Bridge is a natural arch on the coast of Torquay in Devon, UK. This is a Middle Devonian limestone naturally sculpted arch the result of constant battering from the sea against a weak point in the limestone. The outer limestone is thick bedded and more resilient. The roof of the arch is formed by thin bedded limestone which has eroded at the base but has survived high above wave action. Eventually the top section of the archway will weaken and collapse leaving behind a coastal stack.

London Bridge has been known as such for centuries and the name was in use long before Torquay came into existence as a town.

It can be reached by a short diversion from the South West Coastal Path which leads down to the arch through woodland.

What are your thoughts of Princess Gardens? Has much changed? Are the gardens still maintained?