Enjoy a 360 virtual tour of Torquay harbour in the heart of town, a popular spot for enjoying a beer and watching the world go by.

Torquay Harbour is sheltered by two piers. Princess Pier to the west and Haldon Pier to the south, a working pier. Princess Pier is a popular promenade complete with seating, and it also provides a favourable spot for anglers on the seaward side with views across Torre Abbey Sands, Corbyn Head, Livermead Head, Paignton and beyond. The harbour is regularly used by visiting yachts, pleasure boats, fishing vessels and other commercial workboats.

The inner harbour never dries out, tucked behind a tidal cill, a pedestrian footbridge known as Millennium Bridge. Many boats are moored there against the backdrop of stunning views of the sea surrounded by shops, restaurants and cafes. Below decks, the rooftop beer garden at the harvester, Twenty 1, Offshore and Wesup are a few of my favourite places to enjoy a meal and a drink.

Sadly Living Coasts announced it had to close permanently during the first Covid-19 lockdown, leaving a large space for something to replace it. 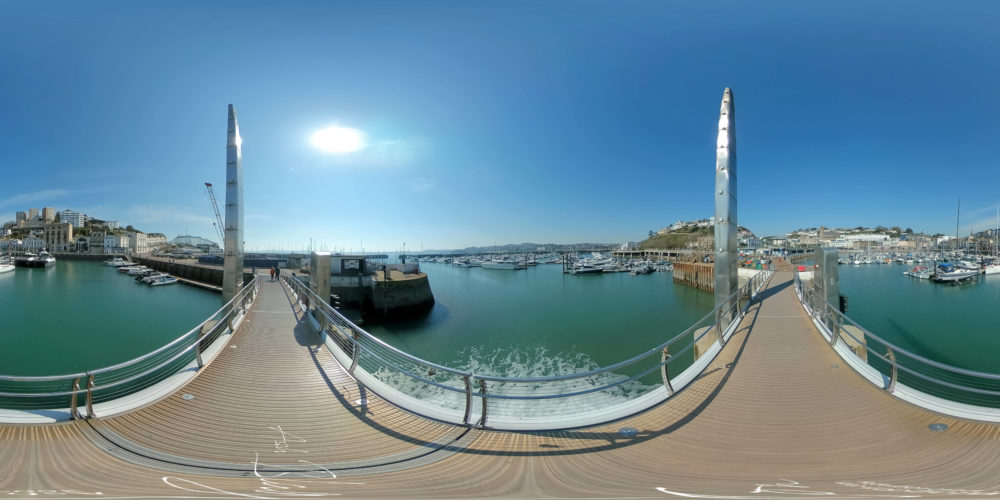 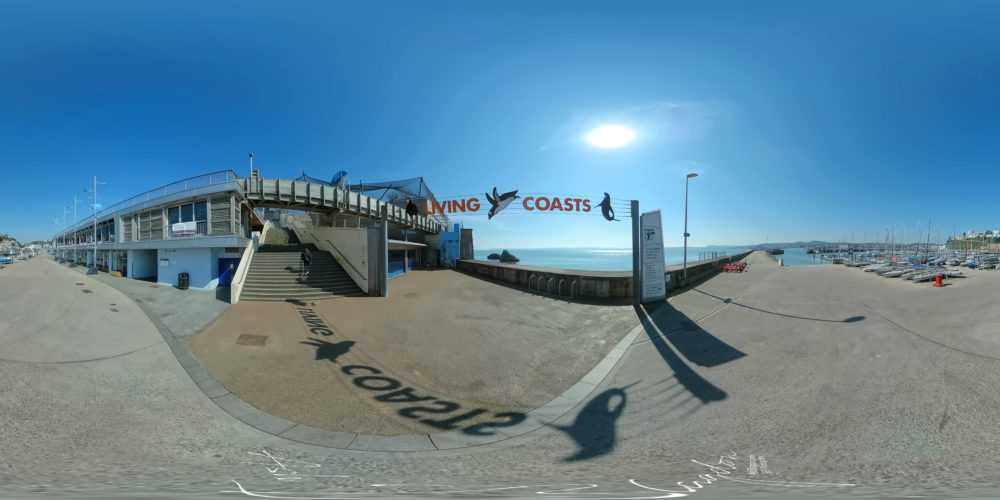 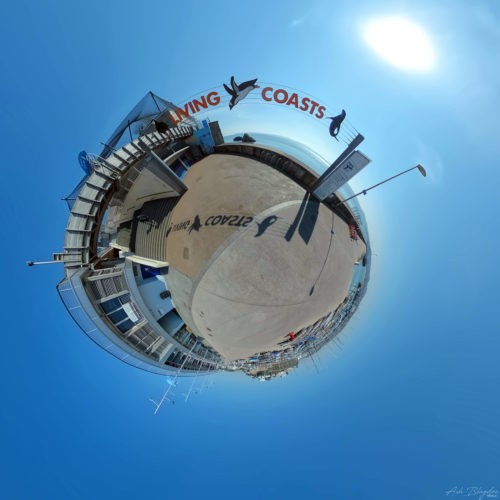 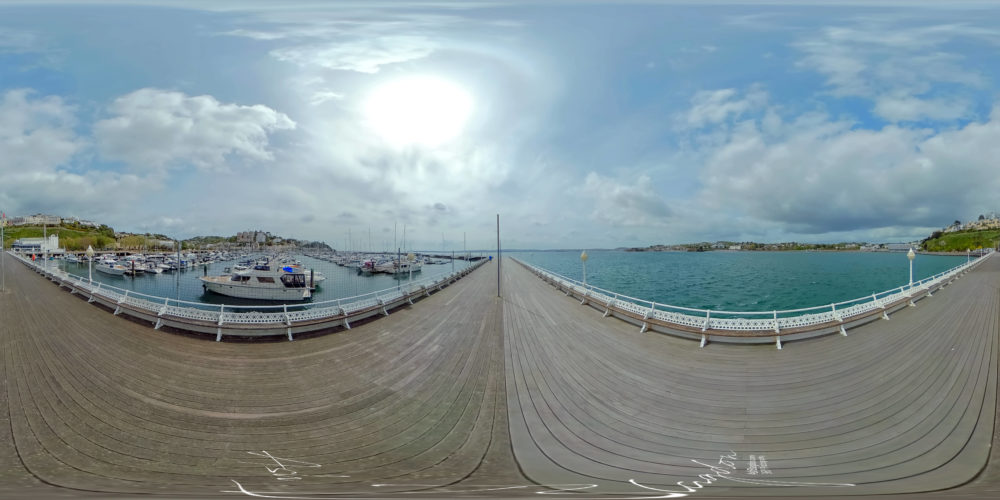 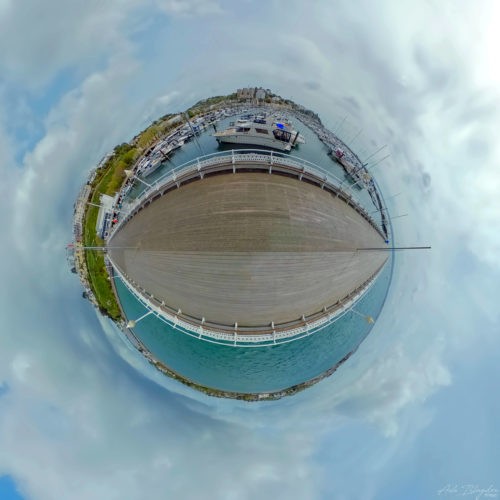 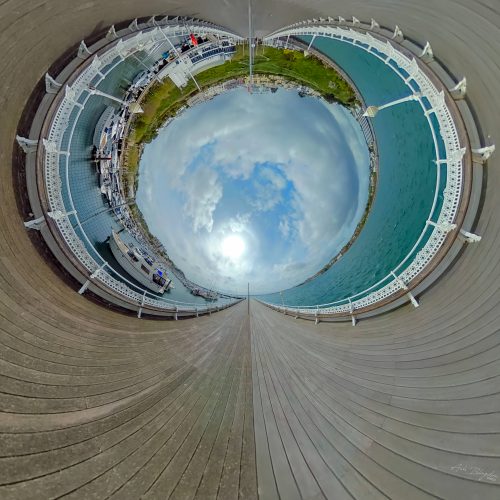 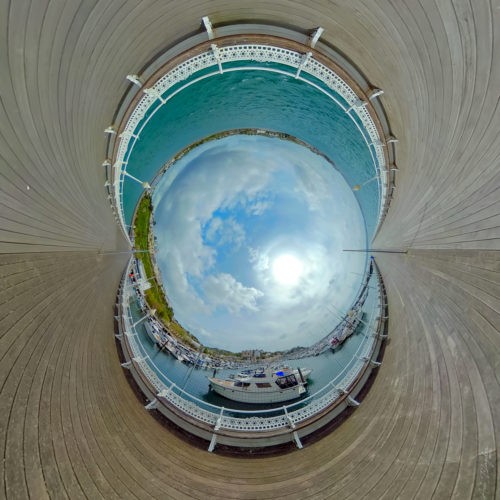 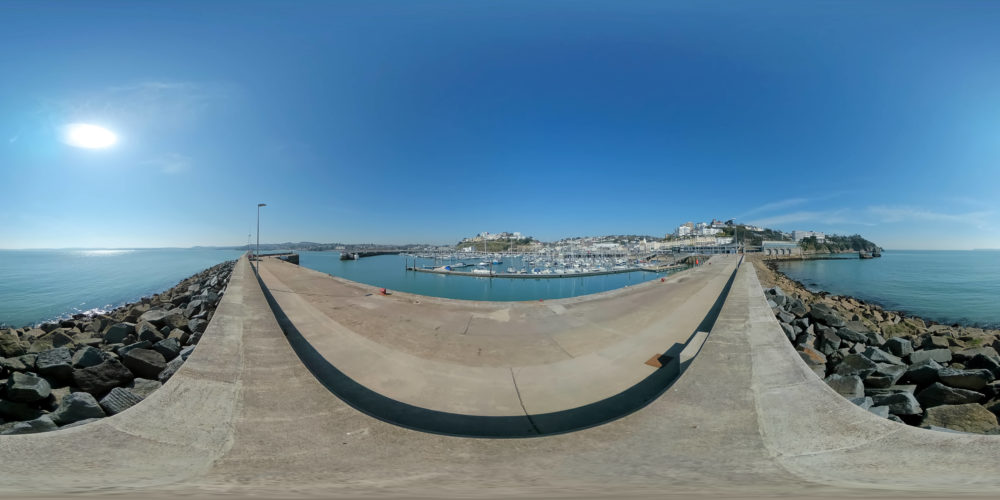 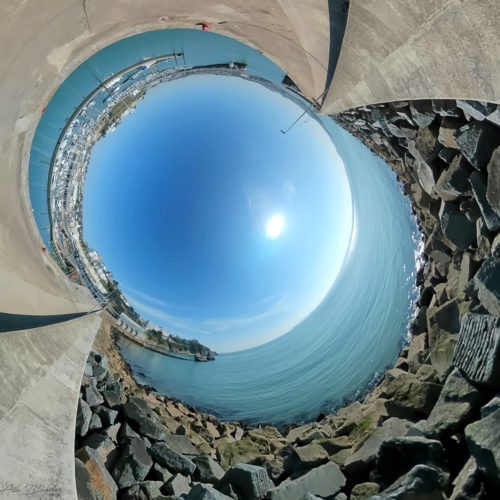 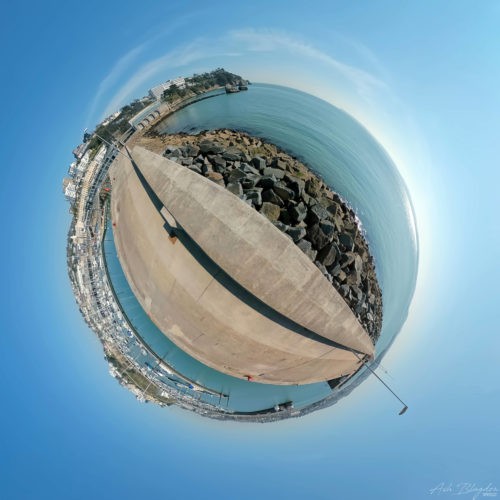 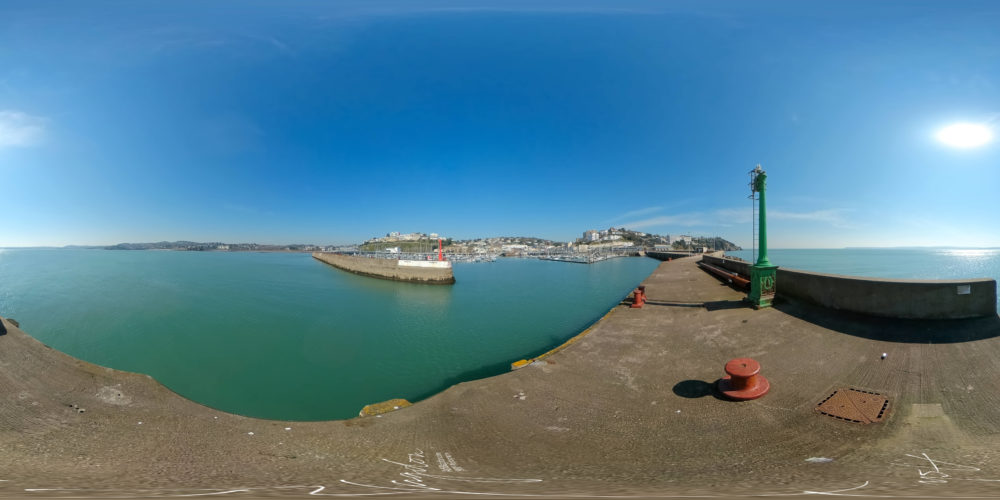 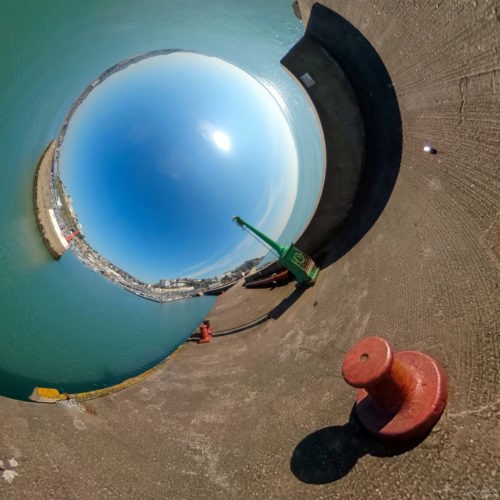 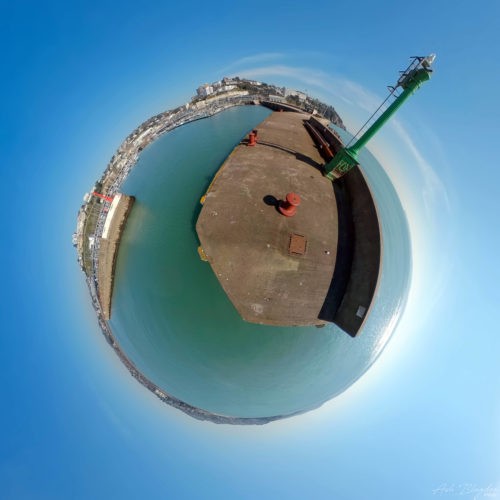 Torquay harbour lies on the North shore of Torbay in Torquay, Devon, UK.

The slipways on Beacon Quay were constructed as part of Operation Overlord, the springboard for the Allied invasion of German-occupied Europe, by Royal Engineers, 931 Port Construction and Repair Company and were completed on 28/5/1943. The American troops of 4th Division of 7 Corps used the slipways to embark for the crossing to ‘Utah’ beach in Normandy for the D-Day landings. From a string of such embarkation sites between 6 June and 30 June 1944 over 850,000 men were landed on the invasion beach-heads, together with nearly 150,000 vehicles and 570,000 tons of supplies. Extremely rare survivals, these slipways are possibly the best-surviving example of D-Day fabric in the country and form part of a significant group of listed structures.

Getting around is easy as it’s all on the level and wheelchair friendly.

Getting There
Helpful Tips
Weather
Nearby

Have you been to Torquay Harbour? Where did you go? What can be done to improve it?