Enjoy a virtual tour of Scoriton Country Show a fun day out for all the family. If you like your sports, flowers or traditional games, this has it all.

I’ve been coming here quite a few years now as I play with the band and It can have some interesting foods and stalls. It’s a great day for the family with lots to do for the kids. There is a pimms tent, but strangely no beer which is disappointing. The sun usually shines and I’ve been burnt in the past, so lesson learned I’ve always worn the sunscreen every year since.

After we finish playing we usually all head to the Abbey Inn for that beer to quench our thirst after a few hours of playing. 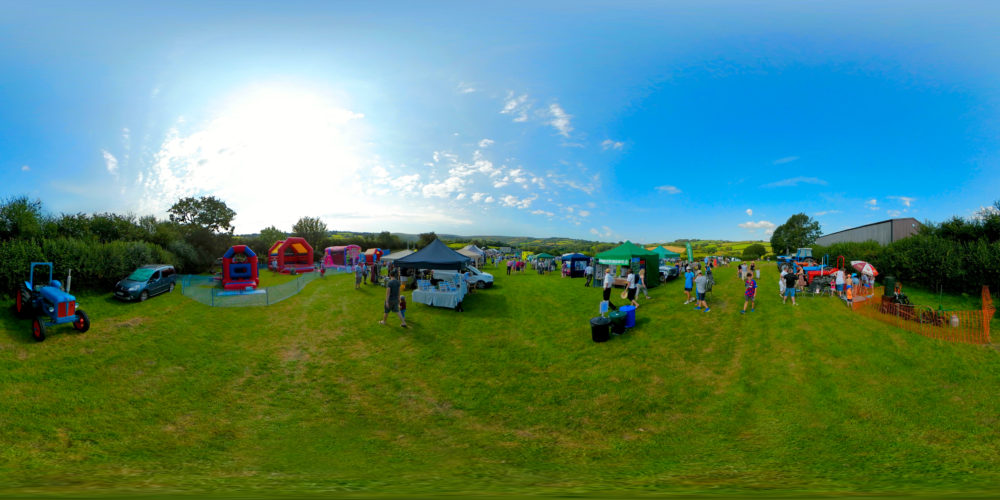 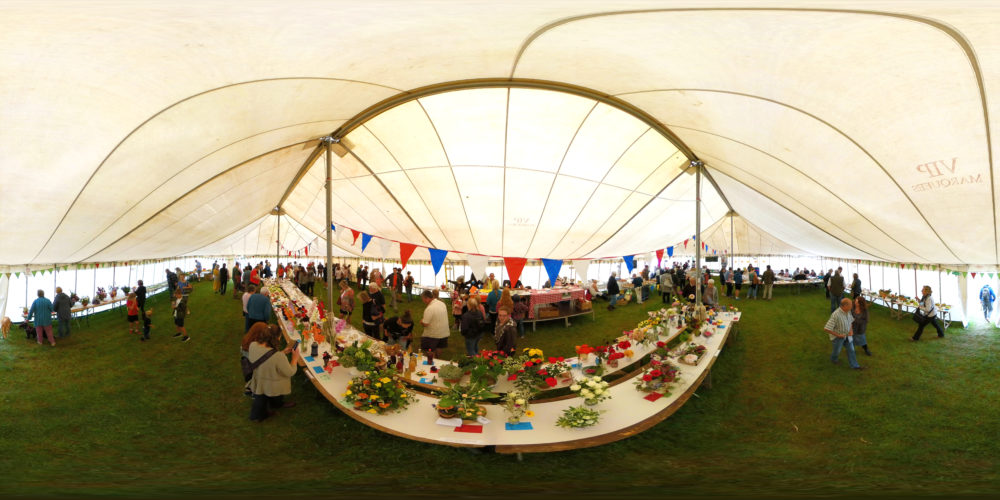 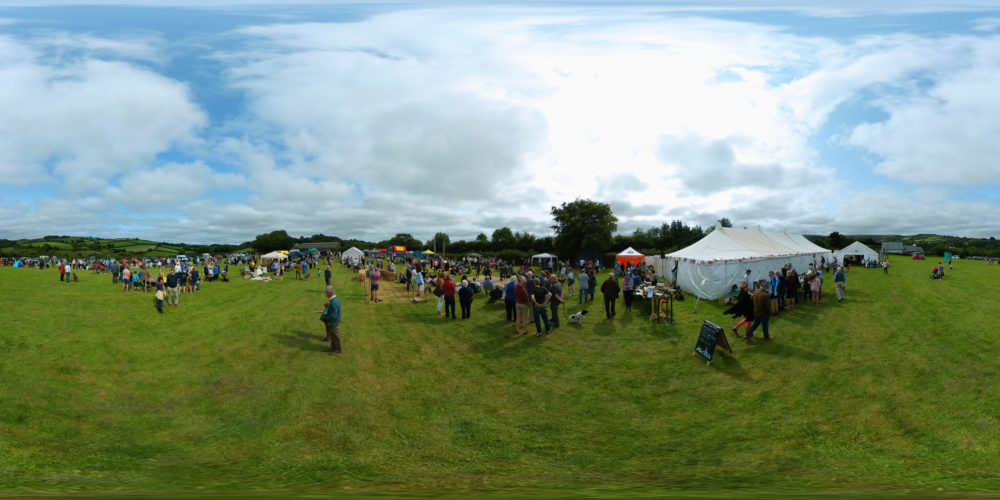 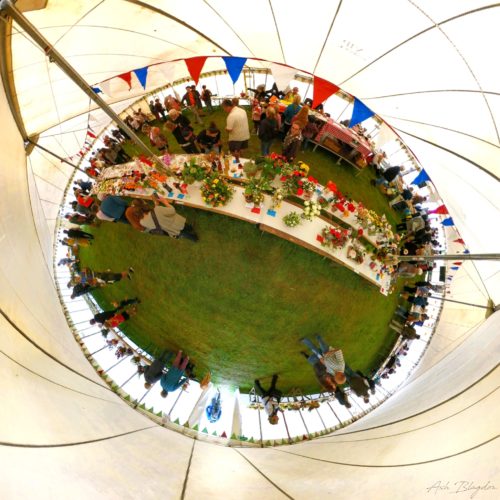 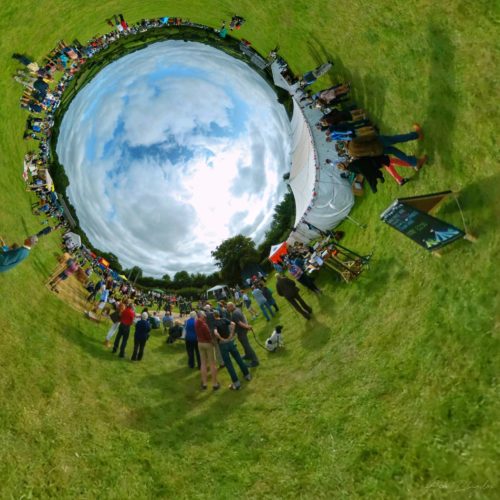 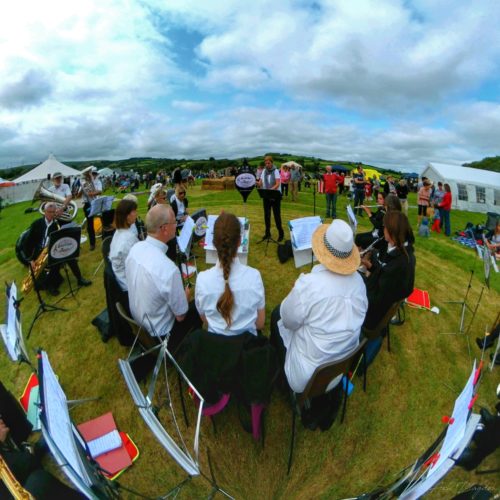 Past Supported Charities include:

Opening Times
Things To Do
Where To Eat & Drink
Getting Around

It all takes place on a field, so expect uneven ground, the odd cow pat and if it’s rained recently, mud. If it has recently rained, a pair of wellies would be a good idea or have a bag in your car to put your dirty footwear in.

Scorriton village is close to the town of Buckfastleigh and is situated just inside the boundaries of Dartmoor National Park. The show field can be found at sat-nav TQ110HS.

Have you been to the Scoriton show? Would you recommend it? Tell me what you thought?