George & Dragon is now a large, Heavitree modern pub designed around serving food. It has three levels, the front has a big beer garden with tables and umbrellas, I believe it’s the only beer garden offering outdoor dining in Dartmouth. There are several cool metal sculptures of dragons around and some wall art of ships from all ages on the River Dart and in Dartmouth Harbour. 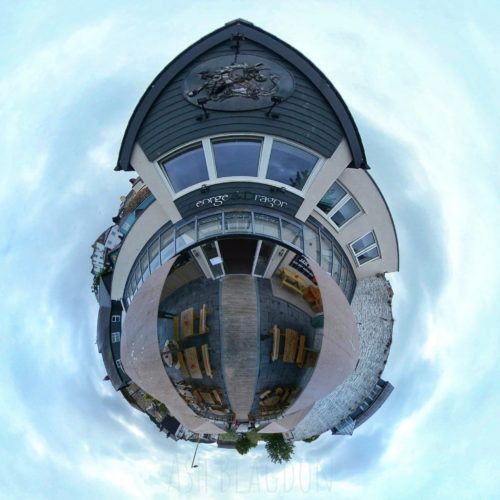 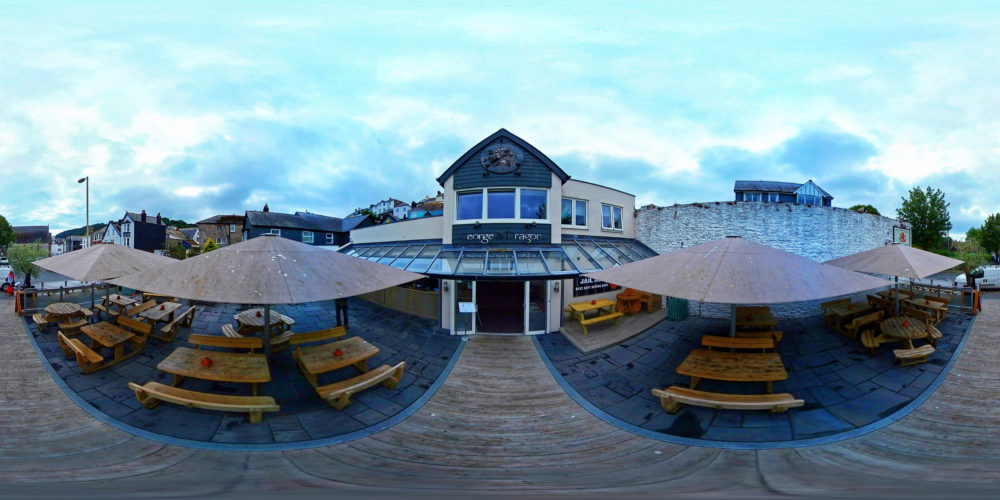 The George and Dragon has been a public house for nearly 200 years and was originally situated next to a line of Shipbuilders that reached along the foreshore that is now Mayors Avenue and the Car Park to Coronation Park and beyond.

The Pub is shown on the 1885 and earlier town maps in the Dartmouth museum and first mentions of the site being used as a Public House are from 1823.

Have you been to the George & Dragon? Share your thoughts?