Enjoy a virtual tour of the The Warren House Inn on Dartmoor UK, the highest Inn in Southern England and also said to be the loneliest.

We just happened to stumble across the Warren House Inn, as we were camping in Bellever Forest and needed to get into signal range so came to Postbridge where we could make a phone call and then decided to find somewhere for food. From Postbridge If you drive toward Moretonhampstead you can’t miss it. It was a gorgeous sunny day, so we sat in the beer garden opposite the pub and the views are some of the best you’ll find for any pub on Dartmoor.

There were 3 ales and a cider on draught, we ordered ourselves a steak baguette each. It didn’t take long before they brought the food out and neither of us could fault it, it was delicious. The menu is a little on the pricey side though, so if you have a family it could turn out to be an expensive meal. 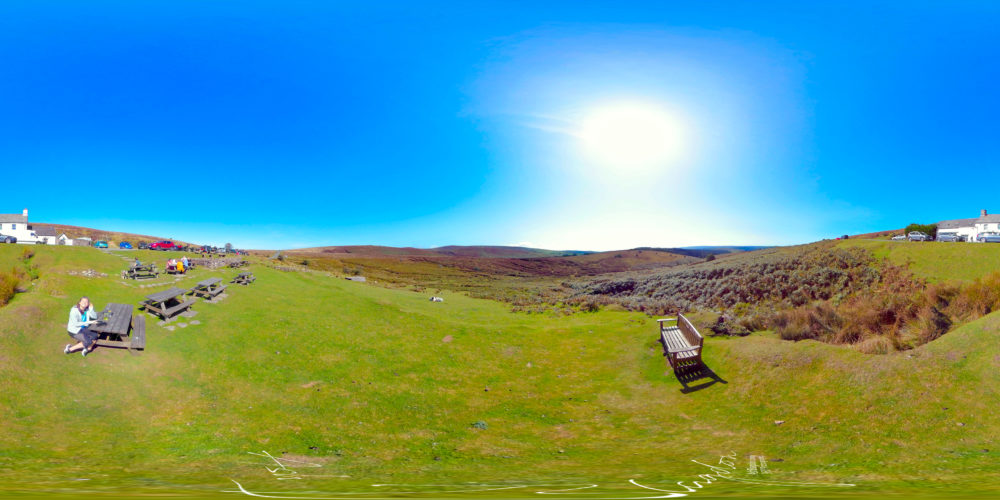 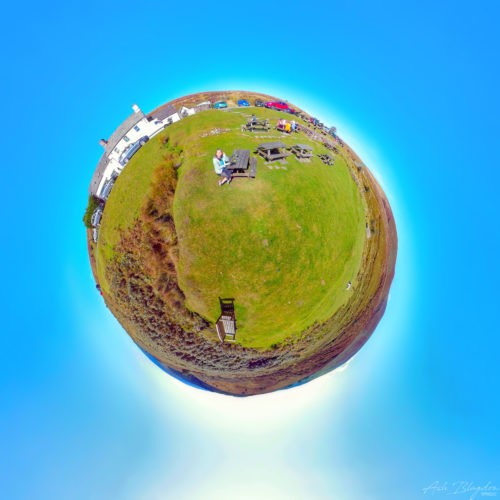 Situated about 2 miles (3 km) north east of the village of Postbridge and has been a stopping point for travellers since the middle of the 18th century. Originally on the other side of the road, the pub burned down and was rebuilt in 1845 on its present site, mainly to serve tin miners who came to drink and gamble. It has no mains electric, and water comes from a spring in the hill behind.

The first inn on the site was actually built on the other side of the road to the present structure and was known as the ‘New House’. The pub has had a chequered history – in 1929 landlord William Toop Stephens shot himself behind the bar, and in 1963 the building was cut off from the outside world for 12 weeks by heavy snow with some drifts reaching 20ft and supplies had to be flown in by helicopter.

We ordered ourselves a steak baguette each. It didn’t take long before they brought the food out and neither of us could fault it, it was delicious. The menu is a little on the pricey side though, so if you have a family it could turn out to be an expensive meal.

Getting There
Warren House, Postbridge, Yelverton, Devon, PL20 6TA. The Warren House Inn lies at the very centre of Dartmoor between Moretonhampstead and Princetown on the B3212.
Helpful Tips
Weather
Nearby

Would you recommend the Warren House Inn?