Hyde Dendy run by the Newton Abbot family firm East Street Pub Company who have taken over the pub which was previously known as the Mermaid, Murphy’s and Gio’s. 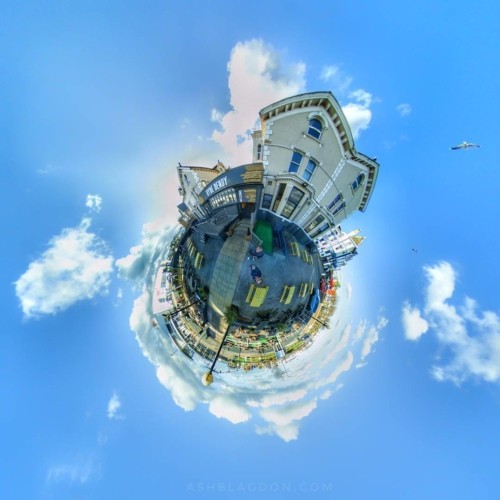 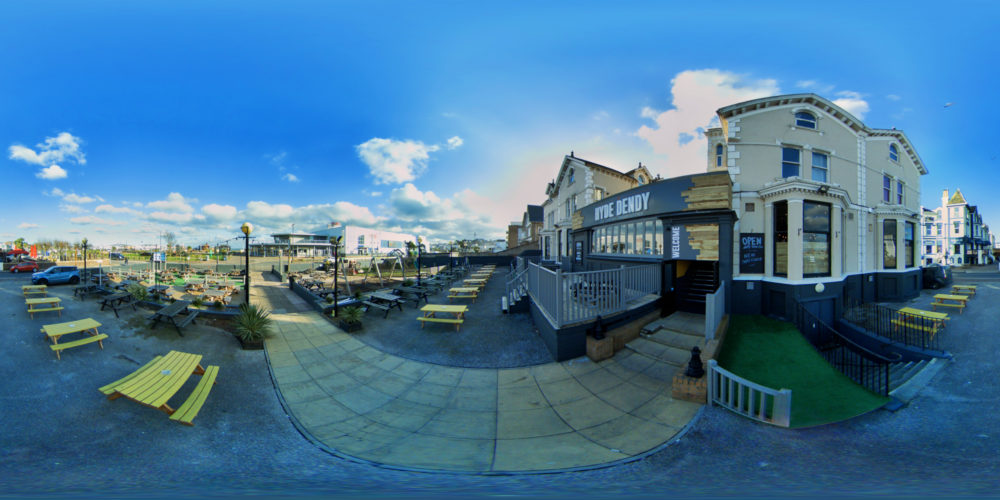 The pub is named after Arthur Hyde Dendy, whose name also lives on with two Paignton streets named after him. Born in 1821, he had Paignton pier designed by a local builder named George Soudon Bridgman. The 240-metre pier was opened in June 1879 and Dendy announced that unlike the piers at Ramsgate and Margate, Paignton’s would tolerate no ‘rollicking horseplay and boisterous fun’. He also built the Gerston Hotel in 1870, where Superdrug is now, he owned the Esplanade Hotel and several other properties. He built the Royal Bijou Theatre attached to the Gerston, where in 1879 the first performance of Gilbert and Sullivan’s Pirates of Penzance was staged.

There will be a night-time venue downstairs called Number 18. 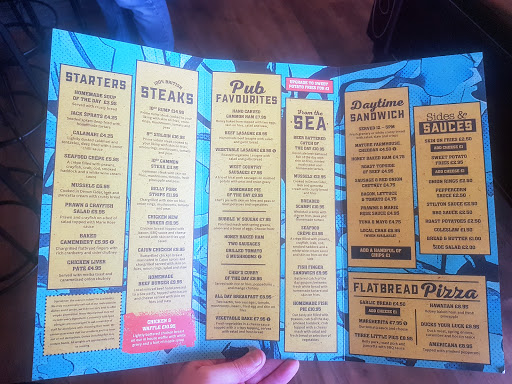 Have you been in the Hyde Dendy? What were your thoughts? Do you have a favourite pub in Paignton?