Enjoy a 360 virtual tour of Saltern Cove one of the SSSI designated sites in Torbay and the only underwater Local Nature Reserve in the UK.

This beach is usually fairly quite mainly due to the steps and it’s a little hidden from view. Consisting of sand, shingle and rocks, at low tide there are some great rock pools and rock hopping to be found. The local steam train can be seen as you cross the bridge to access the beach and it also runs along the back of the beach.

The South West Coastal Footpath runs past which is ideal for walks to Broadsands and the idyllic little Elberry Cove or follow the path north towards Paignton and Goodrington and around the beautiful bay. 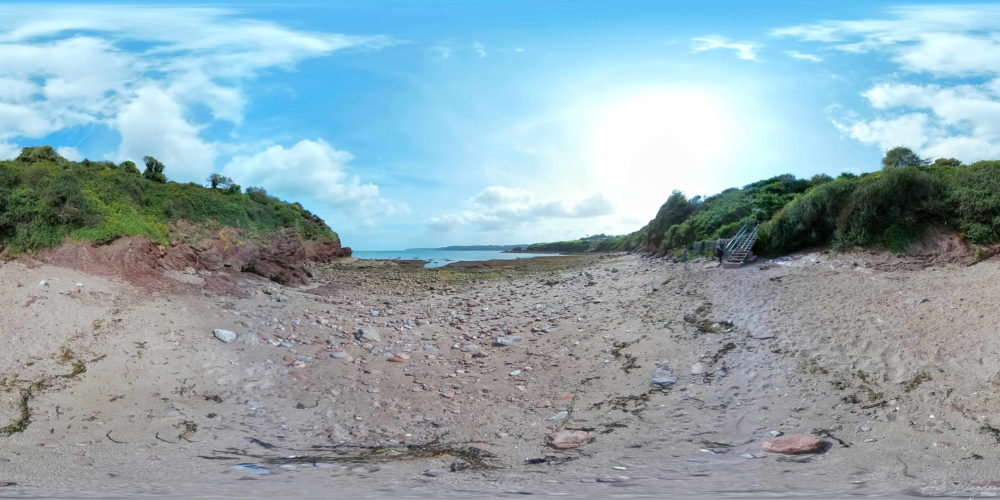 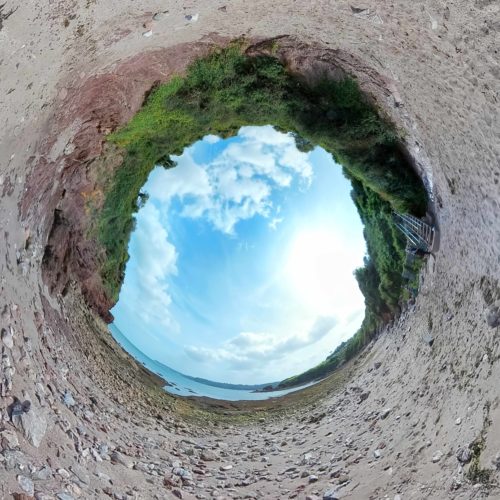 Saltern Cove is a Site of Special Scientific Interest. It is on the coast of Torbay, south of Paignton, Devon, UK. It is one of the coves which make up the local area known as “Three Beaches” the others being Oyster cove and Shell Cove.

Potential Hazards
History
Things To Do
Where To Eat & Drink

There are no facilities, so bring a picnic or bbq. Just remember to clean up after yourself. There are shops, café and takeaways on nearby Dartmouth Road.

Accessed via set of steps from the coast path above.

Have you been to Saltern Cove? Would you recommend this beach? What could improve it?